Can Visitation be Stopped if a Parent Doesn’t Pay Child Support? 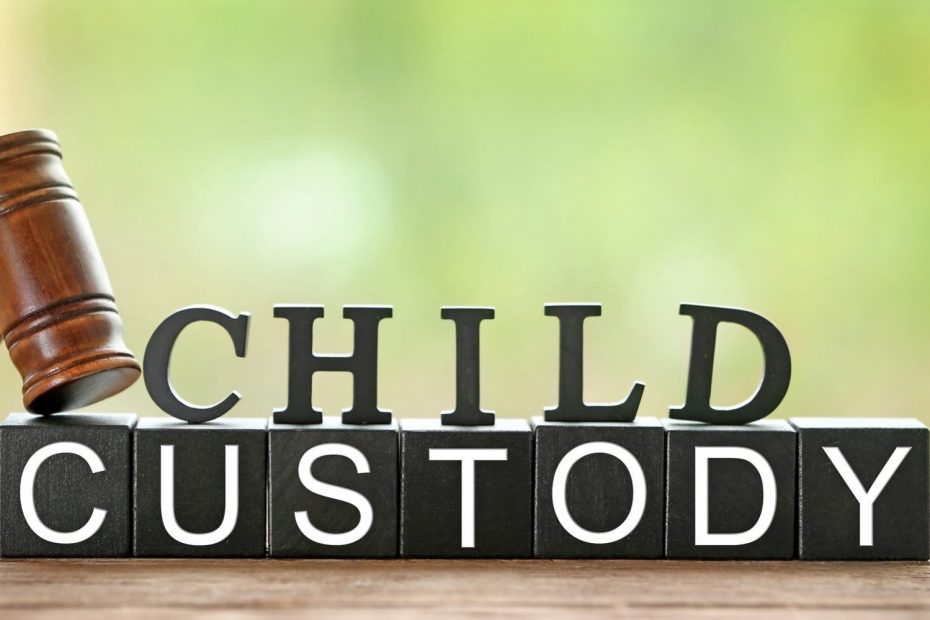 Dealing with a parent who refuses to keep up with their child support payment can be very frustrating. In anger, you may consider revoking your co-parent’s visitation rights to get back at them or force them to pay up. It’s understandable that you want to take any action to get your kids the money they deserve.

However, preventing the other parent from seeing their child is a bad idea. Based on our knowledge as child support lawyers in Media PA, we’ll explain why you should think twice before withholding visitation.

Why Withholding Visitation for Unpaid Child Support is a Bad Idea

The law views child support and child custody or visitation as two separate issues. It seems logical that parents must earn a right to a relationship with their children by paying child support. However, the court doesn’t think that way.

Every child deserves to have a relationship with both parents, and judges consider this factor when issuing custody and visitation orders. If a parent misses support payment, the child shouldn’t have to pay by being prevented from having a relationship with that parent.

Additionally, court orders are legally binding matters which you must take seriously. So, if you try to stop your co-parent from exercising their visitation rights, you could be in contempt of court.

A violation of court order can hurt your good standing with the judge. It could further result in severe long-term consequences. For instance, a judge may impose fines on you or additional hearings, which will cost you time and money. In worse cases, you might go to jail or lose your custody rights.

The Right Thing to do About Unpaid Child Support

Just because you can’t withhold visitation doesn’t mean your ex can stop child support payments. You can make them pay child support, but rather than taking matters into your hands, allow the law to deal with it.

The right thing to do is to contact child support lawyers in Media, PA. Your attorney will report your concerns to the court by helping you file a motion.

Be aware that a parent’s failure to stay current on child support is also a violation of court order. Therefore, your ex may face sanctions such as garnished wages, suspension of driver’s license, fines, and jail time.

In some cases, failure to continue with child support might terminate the erring parent’s visitation rights. So, enforcing child support in the right way won’t put you in contempt of court or make you lose favor in court.

Rather than taking matters into your hands, it’s best to allow the courts to handle the issue. Consider hiring one of the best child support lawyers in Media, PA, who’ll file a motion to enforce your child support payment.